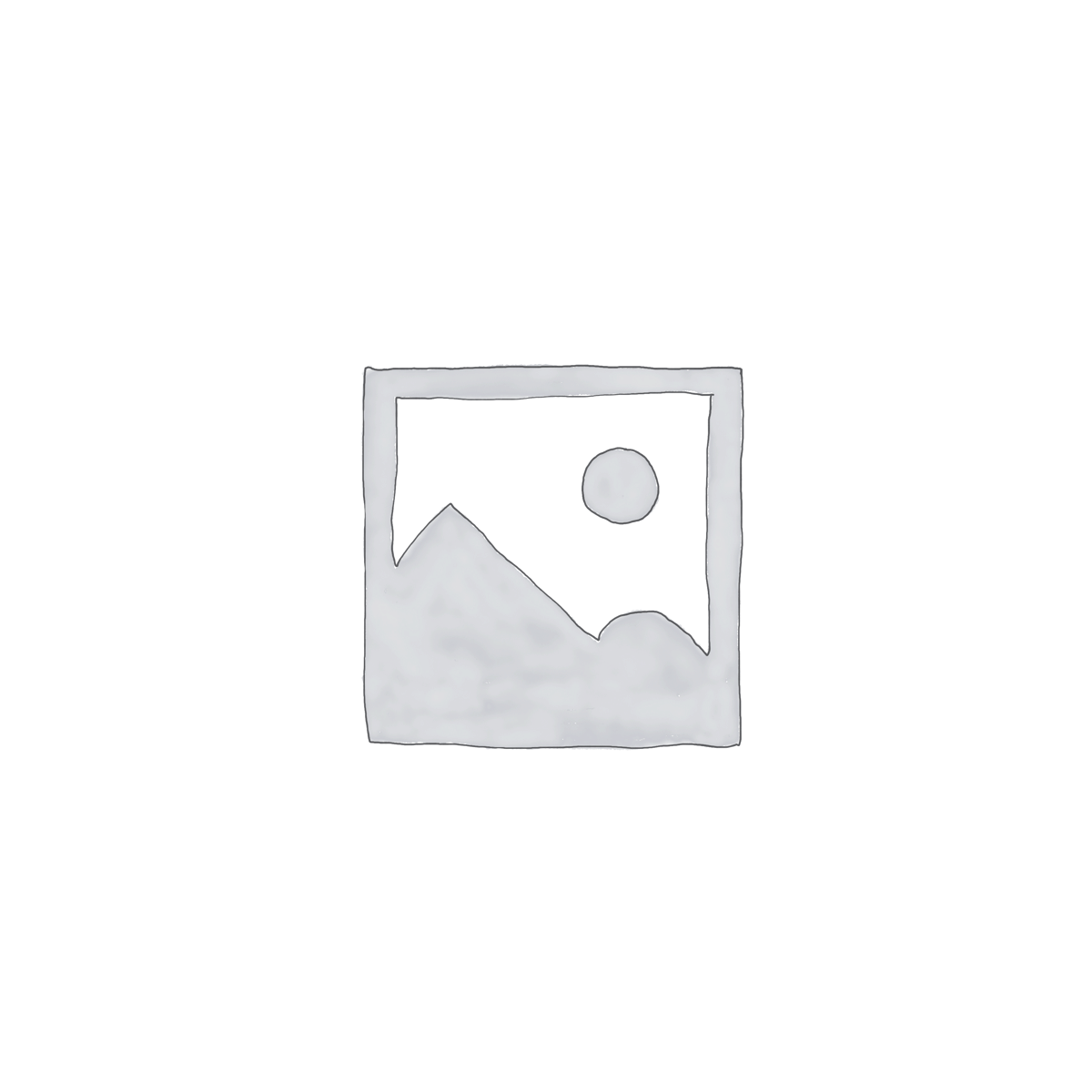 One factor that contributed to CAR’s better maternal and child health status lies on how mothers take care of themselves while bearing their children.

According to the survey, mothers in CAR had greater access to pregnancy care in terms of antenatal (ANC), delivery care (DC) and post-natal care (PNC).

ANC is most beneficial in decreasing risks during pregnancy and increase the chance of a safe and delivery of infants.

Thus, when the time has come to deliver the baby, 3 in 4 women (or 75 percent) gave birth in health facilities and were attended by health care professionals.  This was common among mothers having their first child.  According to the Philippine Statistics Authority (PSA) who conducted the survey, “it is assumed that if mothers delivered in health facilities and chose health professionals to attend to their maternal health needs they will unlikely succumb to complications during pregnancy or child delivery.”

The same pattern is observed for mothers accessing PNC as 87.8 percent had check-ups from medically trained health providers (doctors, nurses, midwives).  The PNC is recommended within two days after delivery to prevent maternal and neonatal deaths which mostly occur during the period.

Another factor that contributed to CAR’s better maternal and child health status is of mothers’ accessing the newborn care (NC) once they have given birth to their children. The survey revealed that more than nine in 10 children 12-13 months had received complete dosage of vaccines for measles, hepatitis, polio, diphtheria and BCG.  This same number for 6-59 months old had received vitamin A supplements in last 6 months, iron supplements in last 7 days, and deworming medication in the last 6 months.

The NC is essential to reduce neonatal illness and death as well as to prevent complications soon after delivery.   Based on the recommendation of the World Health Organization (2009), mothers and newborns should have at least three check-ups within seven days after delivery in order to identify, manage, and prevent complications.  This is considered a critical period for neonates and mothers.

Meanwhile, while CAR has more mothers well taken care of, some significant 12.2 percent failed to go for any natal check- ups.   “They got sick during the scheduled check- up and lack of money, “the survey reported. These mothers were mostly women in their teens, women with 5 or more children, living in rural areas, no education, and poor.

The 2013 NDHS is the 10th in a series of surveys conducted every 5 years since 1968.  It is designed to assess the demographic and health situation in the country and the regions as well by providing basic information on infant and childhood mortality and maternal and child health, among others.

Table 1.  A comparison of selected maternal and child health indicators between Philippines and CAR, 2013 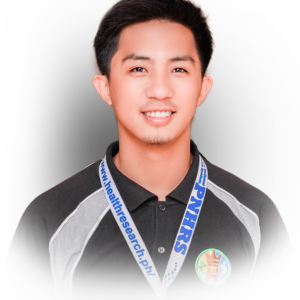